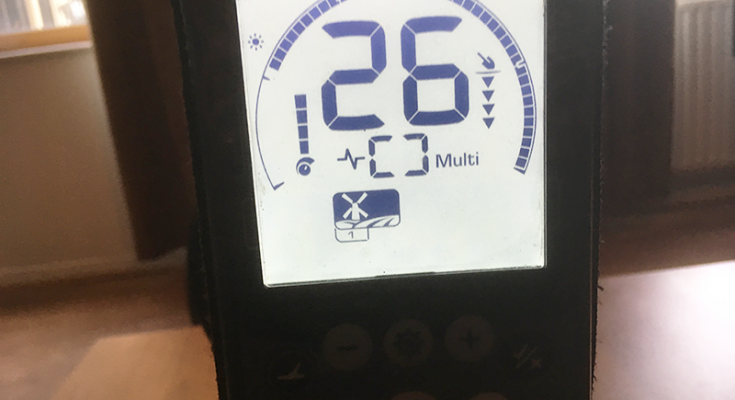 For those of you who didn’t know, the term VDI stands for ‘Visual Display Indicator.’ It was originally associated with the White’s brand of metal detectors, though is now commonly used by detectorists regardless of brand to denote the ‘display screen’ ID number assigned by a metal detector to different metal types. The term TID or ‘target ID,’ is also commonly used to denote the same thing.

The VDI displayed on screen when a detectorist locates a metal object can give a rough idea of what type of metal lies in the soil. Low conductor metals such as tin , iron and lead, tend to give lower ID numbers, whereas higher conducting metals such as copper and silver tend to give higher ID numbers. It has to be stressed however that whilst VDI’s/TID’s provide a detectorist with useful clues to help determine what lies below the ground, they are not the ‘be all and end all.’ For example a gold ring can often present the same target ID as a ring pull, and a crushed beer can present the same ID as a silver coin. The size of an object also impacts VDI’s, for example a small silver sixpence on the Minelab Equinox may give a VDI of 16, whereas a large silver florin a VDI of 31. To make matters ever more complicated, ground mineralisation and the depth of an item can skew VDI/TID readings even further.

VDI’s are just one of the clues that experienced detectorists can use when deciding whether to dig or not to dig. Metal detectors can provide other valuable clues as to what may lie below the ground through audio tones, e.g. the low grunt of iron, or the high tone of silver. Additionally, learning how to size an object with a metal detector further enhances this toolset.

With the above limitations of VDI’s/TID’s in mind, below is a basic list of Minelab Equinox 800 VDI’s for common finds in the UK. These VDI’s were identified using ‘Field Mode 1,’ in the air test. This list is of course hardly exhaustive, and more items will be added in future. 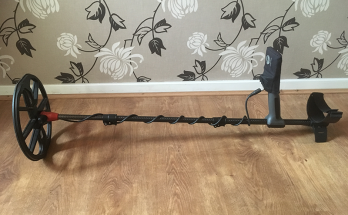 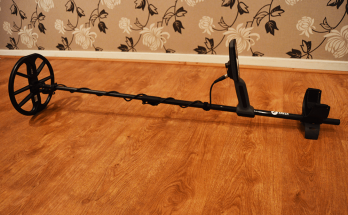